A British toddler has been killed by a car while on holiday in the Republic of Ireland.

It is understood the boy, who was under two, was staying at a property in Co Roscommon with his parents.

A local said the family were visiting the Ballinagare area, where they have connections.

Irish police (gardai) said the boy was hit by a jeep near Ballinagare shortly after 9am on Friday.

The infant received treatment at the scene, but was later pronounced dead.

His body was taken to the morgue at University Hospital Galway for post-mortem examination.

The boy was killed near the house where he and his family had stayed. It is understood that his parents often visited the area.

Paschal Fitzmaurice, an adviser to Fianna Fail, told the Palestinian Authority News Agency: “Members of the local community are shocked and saddened by the death of the toddler.

“Our sympathies go out to the family on this sad occasion. I want to send our condolences to the family and let them know that they are in our thoughts and prayers.

Tom Crosby, an Independent Councilor and Cathaoirleach from Roscommon County Council, said the local community had been devastated by the ‘horrible accident’.

“It was horrible,” he added.

“As Cathaoirleach of the council, I want to send my sincere condolences to the family and friends of the boy and to all the neighbours. It is such a tragedy.

“The incident was so unfortunate in the way it happened. It’s a tight-knit community and the region is in total shock.

“It’s not a typical place for holiday homes but it’s a quiet place for visitors. 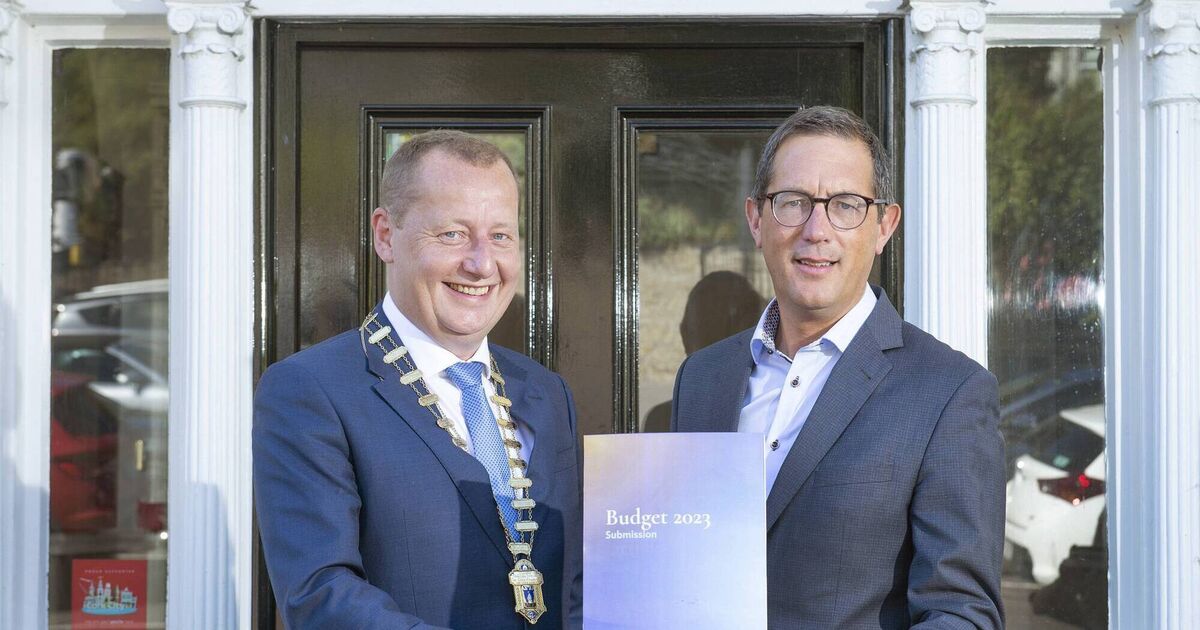