The government is “exploring all options” to ensure that purpose-built student accommodation remains in use for students, TÃ¡naiste Leo Varadkar told DÃ¡il as protesters gathered outside Leinster House.

Officials from the business and housing departments met Wednesday evening to discuss the issue and there will be “further announcements in the coming weeks,” Varadkar said.

Mr Varadkar was responding to Labor leader Alan Kelly, who said his party introduced a bill earlier this year to deal with developers of student housing who “are trying to change their planning so that they can be used as hotels for tourism “.

Mr Kelly called on the government to act under his party’s legislation to prevent speculators from using the planning system to turn purpose-built student accommodation into tourist apartments.

The TÃ¡naiste said a number of developments in Dublin have been given building permits – which does not expire until May 2022 – to transform student units into tourist accommodation, but “this goes against the strategy national student housing and government policy “.

Earlier, Sinn FÃ©in’s finance spokesman Pearse Doherty called on the government to immediately introduce legislation to prevent a third of all purpose-built private student units from being turned into tourist accommodation.

During heated exchanges, Mr Doherty said developers had received tax breaks and the housing crisis happened because Mr Varadkar viewed homes as investments. â€œYou looked at homes as a potential profit margin for investors or for individuals, rather than looking through the lens of securing a roof over someone’s head. “

He highlighted comments from the DCU president that part of the government’s universal housing strategy for student housing was “unprofitable, made false assumptions and would only result in rents exceeding the capacity to pay for.” most students and families â€.

Mr. Varadkar in turn turned against Mr. Doherty and said his party had agreed to increase rents in the North “in the event of a pandemic”. In spiteful exchanges, each said that the other should be ashamed of their approach.

The TÃ¡naiste said the government had increased the student aid fund but the pandemic had impacted the availability of student accommodation.

With the exception of NUI Galway, shared rooms are not offered this year due to concerns over Covid-19, which has significantly reduced on-campus accommodation, the most affordable option, he said. .

But Mr Doherty called for “a little humility and maybe looking through the lens of individuals as opposed to the owner.”

He said many students â€œstay in hotels and guesthouses at insane prices.

He highlighted other cases of housing crisis, including one on RTÃ‰’s Liveline where a woman in her 50s said she was living in a shed with no running water.

Mr Doherty said the situation “has been well reported” for a year, but has worsened due to tax breaks “to those who are supposed to provide student accommodation, only for many of these units. be transferred to tourist accommodation “.

Previous Technology Ireland calls for more support in the budget

Next Light plane crashes on beach in County Wexford 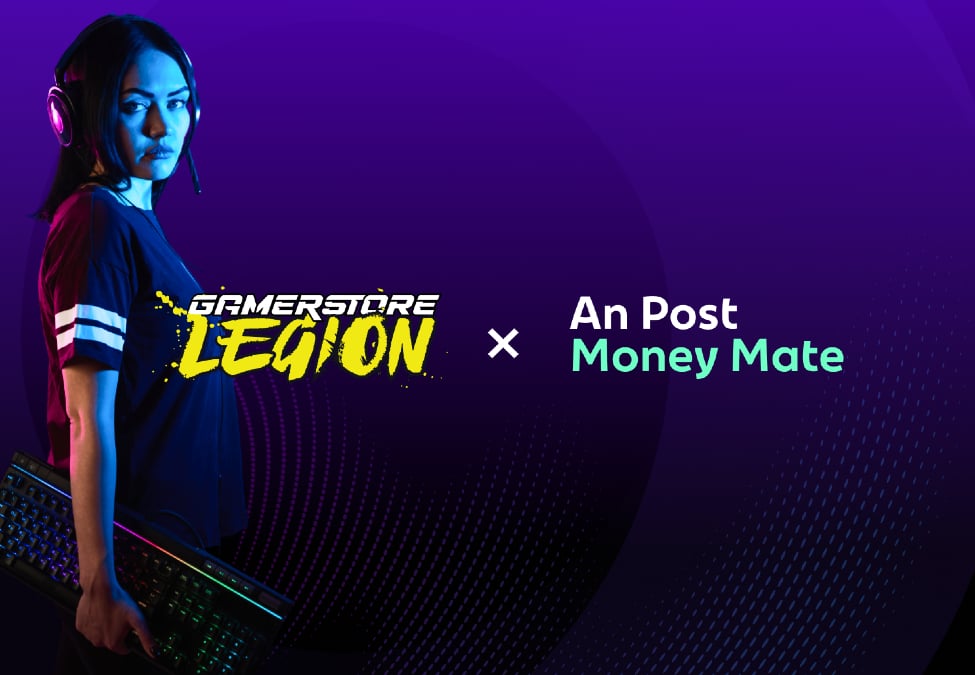