Ards Football Club have taken a big step towards securing a new home, after two decades on the road.

he Lough 41 Championship club has signed a long-term lease on six acres of Ards and North Down Borough Council land, known as Floodgates.

The unused ground is on Portaferry Road and a few hundred yards from where the club’s traditional home, Castlereagh Park, once stood. The old land was sold due to a crippling financial crisis that threatened to shut down the century-old institution.

The club are hoping to build a new Premiership-ready ground which will include two seated stands, changing rooms, floodlights and parking. The plan is designed by Hamilton Architects and costs £4 million.

Since leaving Castlereagh Park in 2001, Ards have played home games at Solitude, Taylor’s Avenue, Dixon Park and their current home of Clandeboye Park, which is owned by local rivals Bangor Football Club.

Club chairman Warren Patton said: “We are delighted to have reached an agreement on the Floodgates ground.

“This agreement is a huge boost for our football club and the whole Ards region, because we finally have a ground of our own in Newtownards.

“We will now begin the process of obtaining the necessary funding to build a new stadium. To do this, we will work to identify new partners who can help us on the next stage of our journey.”

Like most Irish League clubs, Ards are hoping to take advantage of the Communities Department’s much-delayed Sub Regional Stadia scheme. £36million has been set aside to improve football pitches in Northern Ireland.

Patton said: “I urge all parties to work together so that funding for sub-regional stadiums can be released.

“For a club like ours, some of this funding would be transformational. Newtownards have been without a senior football pitch and without senior football for 20 years. It would give the whole community a boost if we could bring the club back to town .

“The £36million figure was first mentioned over 10 years ago. When you consider the skyrocketing cost of construction and inflation since then, I think it would be just that the pot is increased, not only to help Ards, but to help as many clubs as possible.”

The Mayor of Ards and North Down, Councilor Karen Douglas, welcomed the development.

She said: “Council has given Ards Football Club a lease which is another important step in the club’s quest to develop a new football stadium.

“The club’s ambitious proposals will be an investment that will benefit the borough and inspire more people to get involved in the sport. The Board welcomes this latest development and wishes the club well as they now work to secure funding so that the plans can be realised. 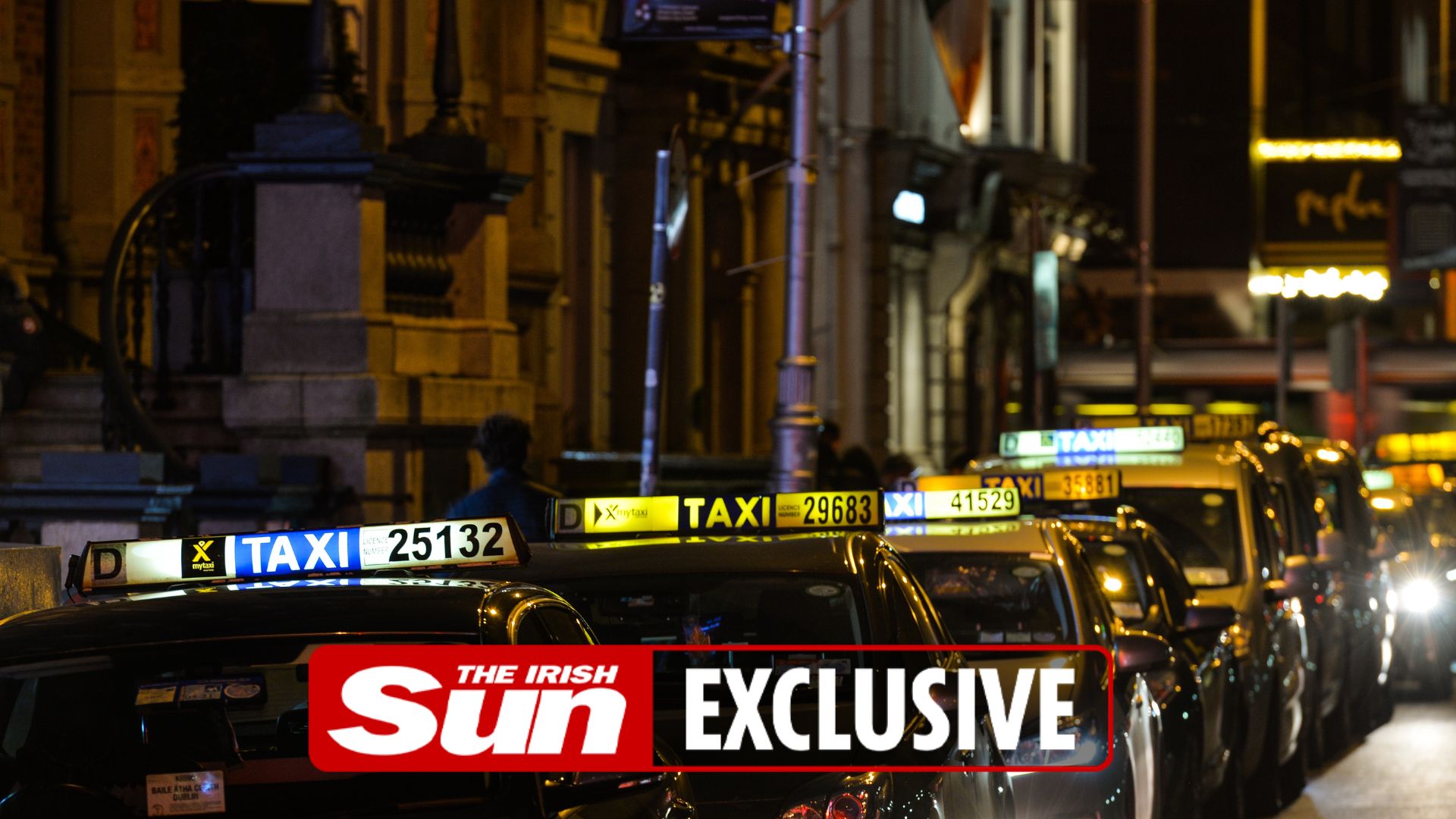