Ireland will head to the bright lights of Las Vegas in October to take on the United States at Allegiant Stadium.

The match, which will be played before the Irish Tests in November at the Aviva Stadium, will take place on 30 October.

Ireland, which is due to host the United States Eagles in Dublin on July 10, have visited America regularly in recent years, with games against the Eagles in 2013 and 2017 and two games in Chicago against New Zealand ( 2016) and Italy (2017). ).

The latest installment in Vegas will be the first international rugby game to take place at Allegiant Stadium, home to the NFL franchise, the Las Vegas Raiders.

â€œWe had two very memorable trips to Chicago, including beating the All Blacks at Soldier Field for the first time in our history and our last game against the Eagles in New Jersey was another fantastic rugby experience.

“We look forward to the October game and reconnecting with Irish rugby fans in the United States.”

James Ryan, who made his international debut against the US Eagles in New Jersey in 2017 and is Ireland captain for the upcoming July tests, said:

â€œEvery time we have played in the United States we have received tremendous support, whether from Ireland or from Irish rugby fans based in America.

â€œWe have been fortunate enough to experience some great cities and stadiums on our recent trips across the Atlantic, but Las Vegas will be special and being the first rugby game to be played at Allegiant Stadium will make it an even greater opportunity for us. players and fans alike.

Presale tickets are available now and the public sale will begin on Friday. 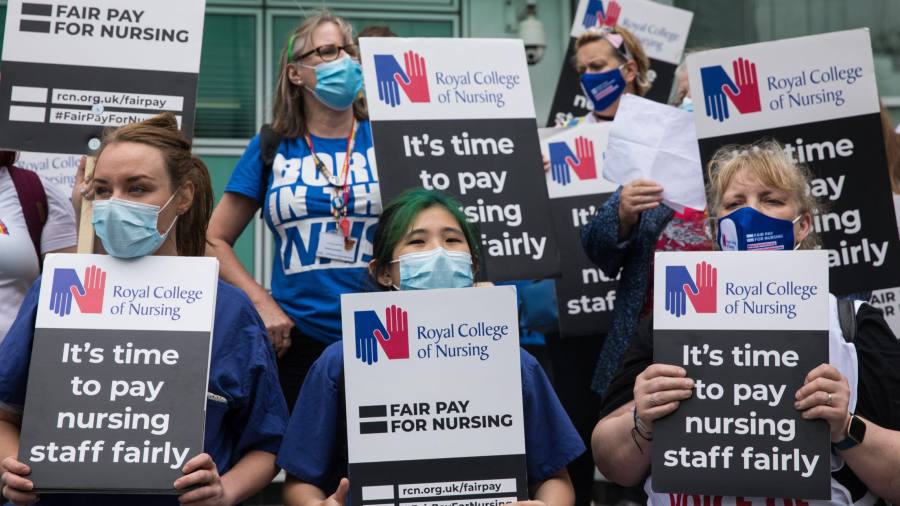 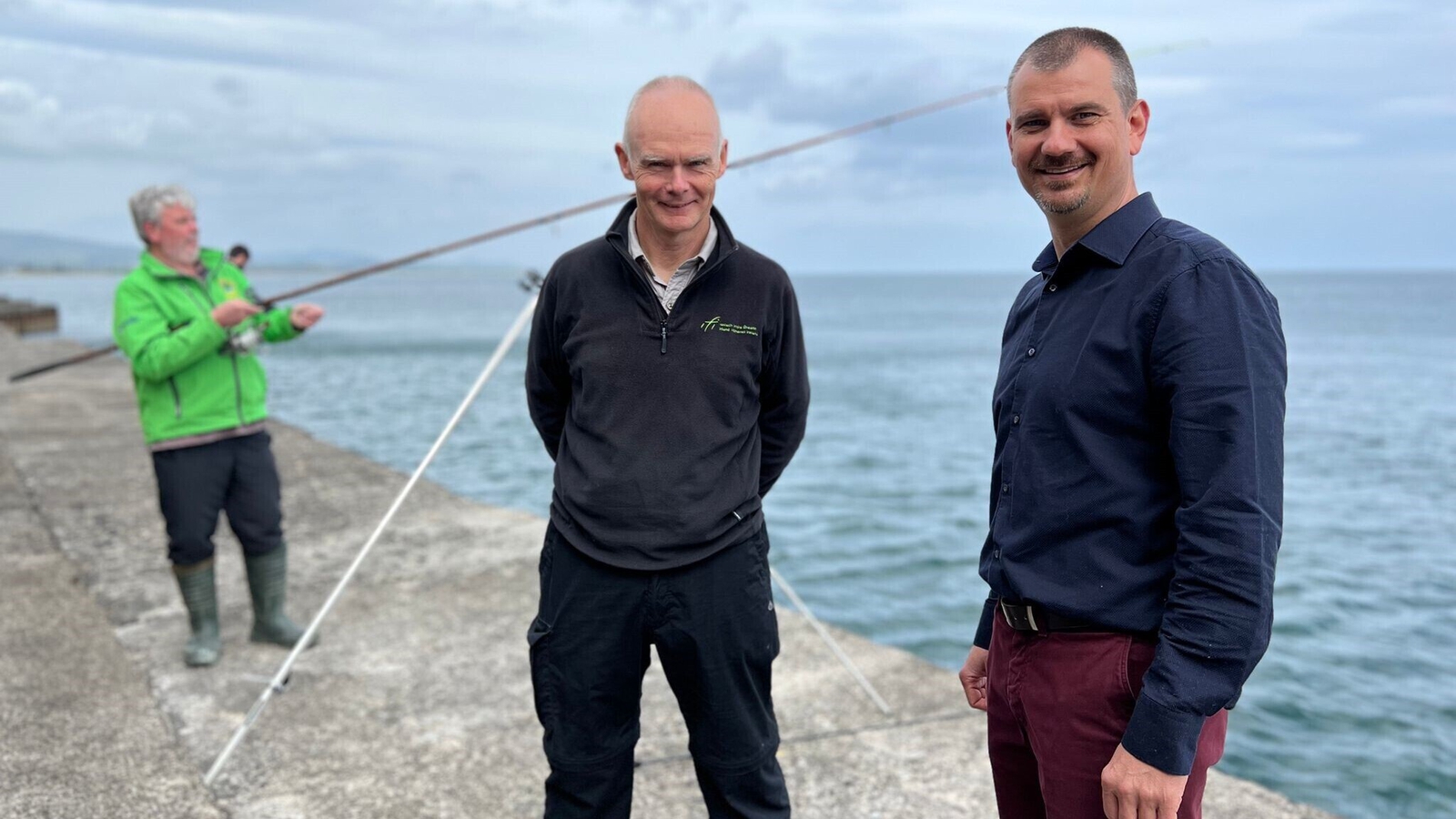