the Palestinians face unbearable living conditions. They suffer from house demolitions, displacement, the illegal expansion of Jewish settlements, the usurpation of land, the theft of natural resources and gross violations of the sanctity of Islamic and Christian sanctuaries in Jerusalem; it is all part of a rampant colonialism, of a cultural and religious genocide.

This situation is untenable. Palestinians are trapped in a vicious cycle of crushing poverty, unemployment and limited access to health care, medicines, vaccines, water and electricity. They deserve better. Hasn’t the time come for them to exercise their inalienable human rights like other peoples?

Missed opportunity to form a united front against the virus

In the war against Covid, we are now fighting on a new front. â€œHealth Minister Stephen Donnelly said: I think people will take this very seriously. We have to take this deadly seriously â€(â€œ Covid: a new front â€, Independent Irish, November 27). It would be normal for a nation whose citizens are under attack for the government to repel the attack, using all the resources at its disposal to concentrate all the citizens behind a decisive government.

As of the announcement in March 2020 of the containment measures to fight the Covid, the government of the time was divisive in its support for some citizens and not for others, despite the impact of the confinement on all. In its strengthening of measures and easing to save Christmas 2020, in a populist gesture, the government has caused a spike in Covid cases.

The results of the legislative elections of February 2020 revealed an opportunity for the formation of a national government, a missed opportunity to present a united front and to unite all citizens against a common enemy. The coalition government, formed in June 2020, having ignored the opinion of the experts, turned out to be indecisive, divisive, ineffective and not representative of the citizens of this â€œdemocracyâ€. The governments of the past two years have caused us to paralyze our services. Considering the deaths, suffering and hardships inflicted on citizens, are we surprised that a government minister says to his fellow ministers: “We have to take this deadly seriously”. It is a shame that Covid has not been taken “seriously” by our governments over the past two years.

Who is ultimately paying the price for poor damage management?

Why should I pay taxes to repatriate people who went on vacation to Africa during a pandemic? Or for the medical treatment of people who refuse vaccinations, or who go to nightclubs? And why should I be paying payroll taxes and paid maternity leave for politicians who mismanaged this mess?

We should focus on Africa’s immunization needs

With just over 7% of their population fully vaccinated, their over 60s and those with underlying health conditions are watching the rest of us increase booster shots until over 16 and watch newly modified vaccinations., while planning to vaccinate our over-5s.

Our mission statements regarding social justice and equality and our supposed duty of care to developing countries should choke us because our actions choke our words.

Instead of focusing only on our own responses to this new threat, we should focus on Africa’s needs as well, we should work quickly to provide them with vaccines, and we should put them at the front of the line. waiting for any newly modified vaccine.

As we move towards what is supposed to be a Christian holiday, where the emphasis is on gratitude and helping others, are we ready to light a few candles and say a few prayers while our leaders and our leaders? nations growl as Africa is left to crumble?

A direct link between travel and the spread of the virus

International air travel, the most efficient way to spread a virus internationally. Sometimes the obvious has to be stated.

Next Developing countries need vaccines before boosters are given to everyone in Ireland, says WHO chief Covid 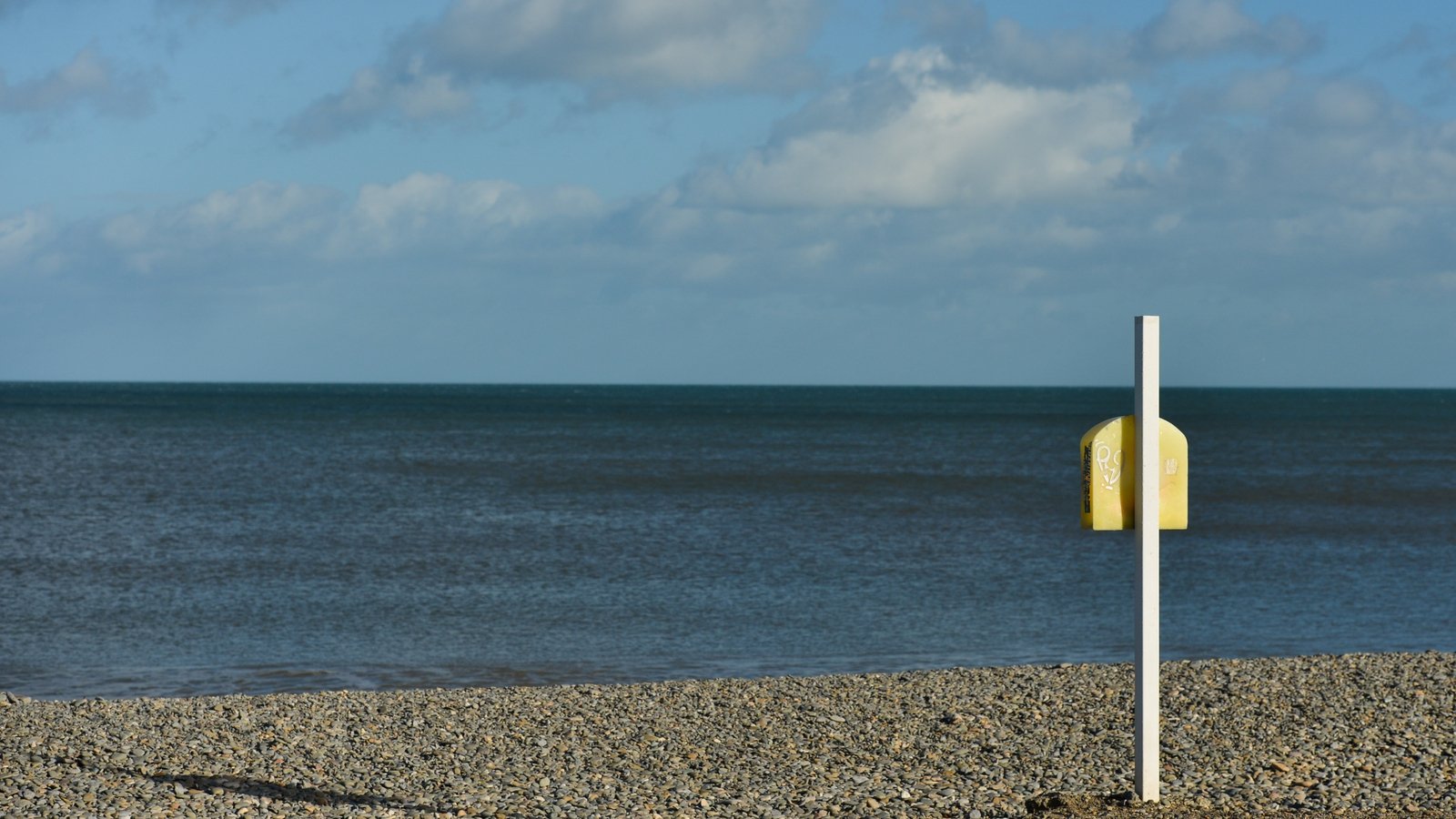