Thanks to Special Envoy Geir Pedersen and ASG Joyce Msuya for their sobering briefings.

Allow me to join others in welcoming to the Council our new Irish colleague, Ambassador Fergal Mythen.

The UK continues to support the Syrian people in their desire for a lasting solution to the Syrian conflict. As we have repeatedly said, the only way to achieve this is through the full implementation of Security Council resolution 2254. This includes: a nationwide ceasefire; unimpeded access to aid; release of detainees arbitrarily; the conditions for the safe, voluntary and dignified return of refugees; and free and fair elections under a new constitution.

We are disappointed that the regime continues to block discussions on political and constitutional reform. We are further disappointed that Russia has used the fallout from its own aggression in Ukraine as a pretext to undermine political progress in Syria, claiming that Geneva should no longer be the venue for what should be the Constitutional Committee’s talks led and held by Syria. .

As the Syrian regime continues to fail in its responsibility to respect the fundamental rights of Syrians, provide for them or engage in the political process, the humanitarian situation continues to deteriorate.

Currently, around 14.6 million Syrians are in need of humanitarian assistance – over 67% of the population and 12 million people are facing acute food insecurity this year.

The UK recognizes that rapid recovery is necessary to meet humanitarian needs. This is reflected in our support. Our funding has helped rehabilitate water systems, provided agricultural training and inputs for livestock and vegetable production, and provided apprenticeships and small business grants to help create jobs.

But humanitarian aid, and especially cross-border aid, remains a lifeline for millions of people. By reducing the UN’s cross-border mandate from twelve to six months, Resolution 2642 has created uncertainty for the UN and its partners, impacting humanitarian operations and early recovery programs, a priority openly shared by Russia as well than other members of the Council.

We therefore call on all members of the Security Council to work together to secure a renewed agreement in January to meet the critical needs of the Syrian people. Further uncertainty, or a closure of this lifeline in the depths of winter, would be catastrophic for millions of people.

Previous Dark Songs from Around the World – The Irish Times 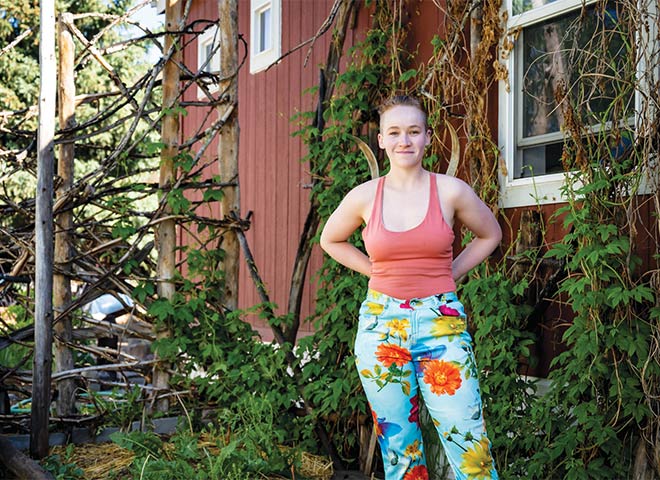 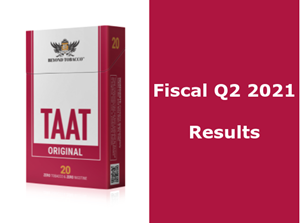 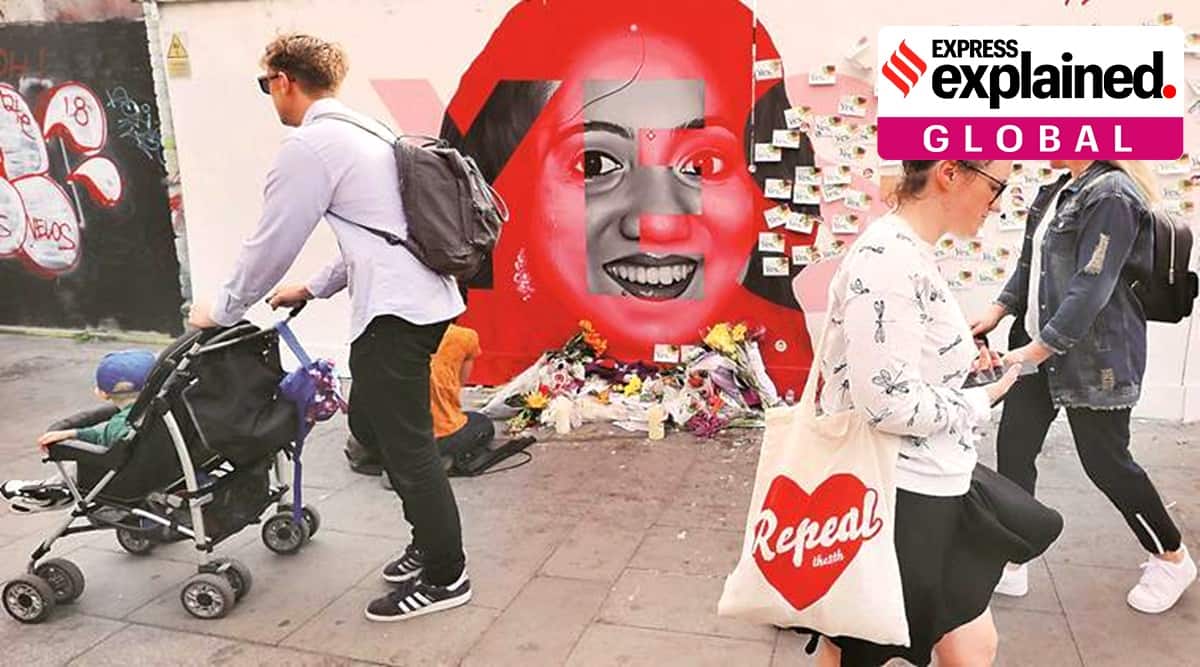