On Sunday 24 October 2021, the Festival will present its Irish Spotlight, an evening of celebration of Irish cinema and culture. The event will present the premiere of three highly anticipated Irish films, Fatal cuts, buyout from a thief and Shelter (‘Foscadh’) followed by a festive reception after the screening.

Directed by Rachel Carey, Fatal cuts (American premiere) stars Victoria Smurfit, Ericka Roe and Angelina ball. The movie is a Dark comedy set in a working class Dublin barbershop where stylists become accidental vigilantes and community heroes as they face off against gang members and gentrifiers threatening their community.

Directed by Philip Doherty, Redemption of a thief (American premiere) stars Aaron Monaghan, Ciaran Roche, Aisling O’Mara, Pat McCabe, Shane Connoughton and Liz fitzgibbon. Jimmy carries with him a black leather doctor’s case containing the rope with which he plans to hang himself. He returns home to the fictional town of Ballylough in the cold, austere beauty of West Cavan to seek salvation from his sins.

Written and directed by SeÃ¡n Breathnach and produced by Paddy Hayes, Shelter (‘Foscadh’) (International premiere) stars Donall HÃ©alai, Fionnuala Flaherty and Cillian O’Gairbhi. When his overprotective parents die, John Cunliffe, a friendless and unsuspecting recluse, discovers that their land is extremely precious. He is soon forced to navigate the choppy waters of court, trust and revenge for the first time in 28 years. Shelter (‘Foscadh’) is the Irish candidacy for the Oscar for Best International Film at the Oscars 2022.

â€œThe Newport Beach Film Festival showcases the best of classic and contemporary cinema from around the world. I am delighted that this showcase is the Irish Spotlight which highlights the depth of imagination, creativity and diversity of Irish cinema. today, “said Marcella Smyth, Consul General of Ireland – Los Angeles.

On Sunday 24 October, the Festival will also present the short program Irish shorts – All kinds at 1:00 p.m. at The Lot – The fashion island (999 Newport Canter Dr, Newport Beach, CA 92660). The films on the program include How to fall in love in a pandemic, adrift, fatherly, life after life, the invisible boy and The Yellow Dress.

This content was posted through the press release distribution service at Newswire.com. 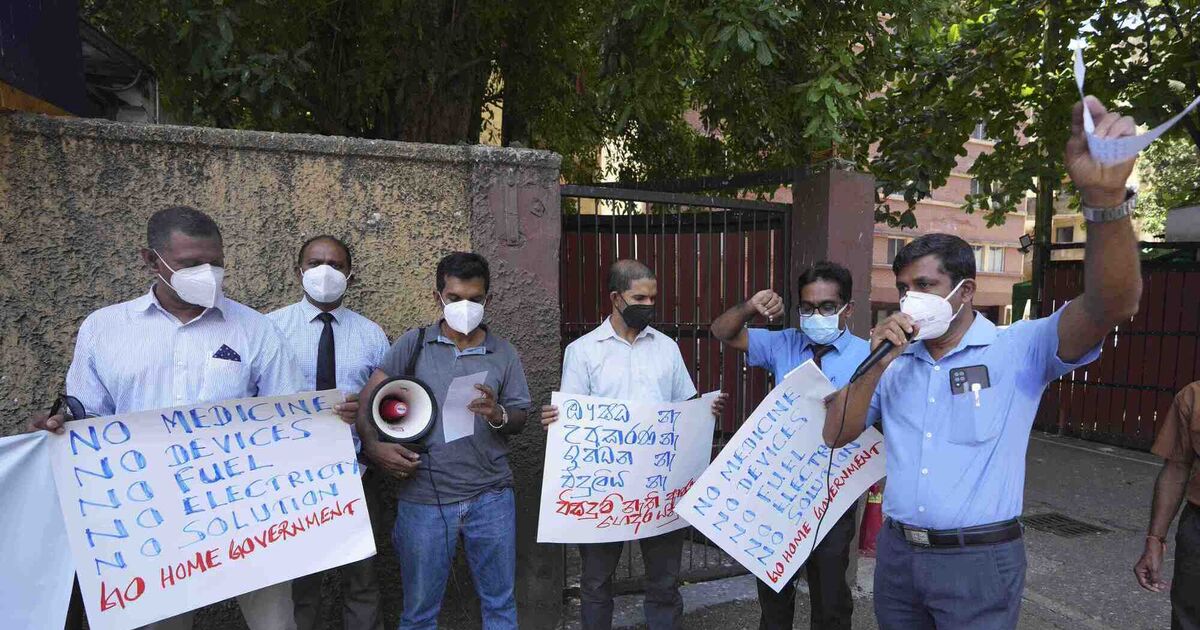 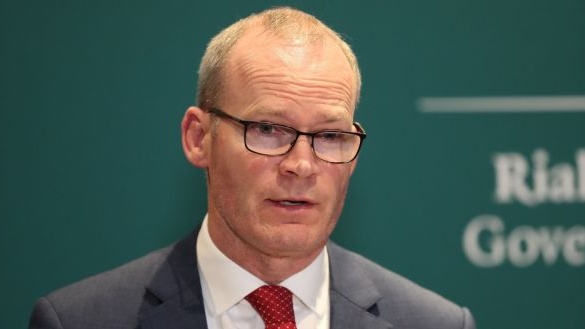