The utility’s 2021 annual report shows Irish Water has recorded an increase in operating profits, with the government grant to the state-owned utility increasing last year by 9.5 per cent from £815 million euros to 893 million euros.

Overall revenue includes commercial revenue for a total amount of €298.08 million made up of non-domestic revenue rising from €173 million to €198.4 million and revenue from new connections rising from €73.19 million to 99, €6 million.

The state has provided a large annual subsidy to the utility since suspending domestic water charges in 2016 before officially abolishing them in 2017 after major public opposition to the charges.

The charges were overturned after more than €500 million was spent installing around 820,000 water meters across the country.

“Irish Water delivered a satisfactory financial performance in 2021, particularly in the context of the challenges associated with COVID-19 and rising energy costs,” the report said.

It adds that “the government has continued to provide needed capital injections of 383 million euros, which together with the surplus/profit generated by Irish Water has been invested to finance critical water infrastructure projects and reorganization allowing the realization of a capital investment program of 851 million euros in 2021.”

In a statement accompanying the report, Mr Gleeson said providing safe and clean drinking water “is a significant challenge due to decades of underinvestment in our water infrastructure, but we are making steady progress”.

He said that “with 790,000 people in 16 water supplies removed from the corrective action list over the past year. The number of customers nationwide on the list is now at its lowest level ever checked in.”

Next 10 typical credit card mistakes (and how to avoid them) 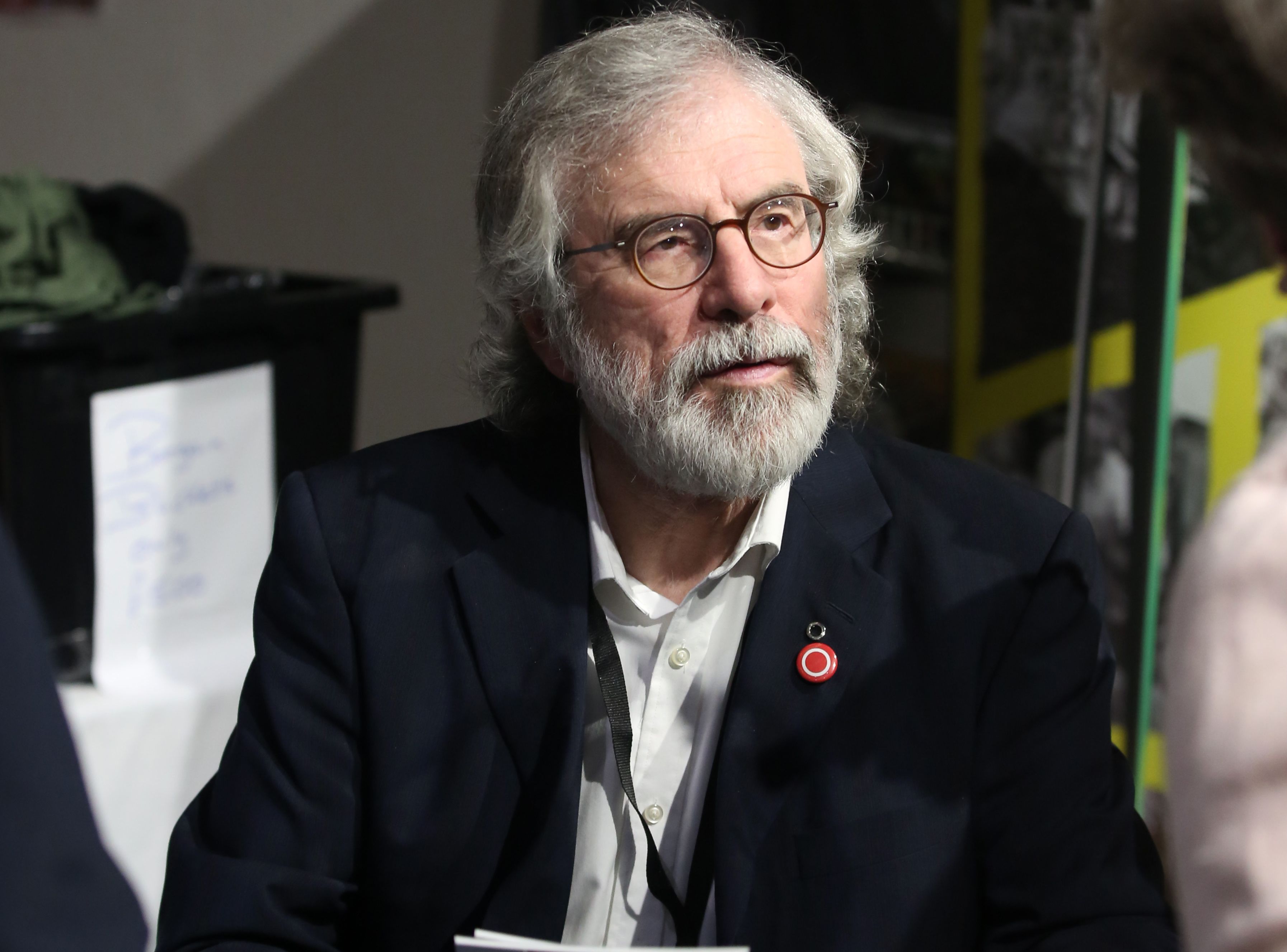