Over a thousand people have signed an open letter to the UK and Irish governments and the Stormont parties calling for Irish language legislation in Northern Ireland.

The letter comes after Secretary of State Brandon Lewis announced last week that a planned cultural package including new legislation around the Irish language will not be introduced until the Stormont election in May.

Plans include an Office of Cultural Identity and Expression to promote respect for diversity as well as an Irish Language Commissioner and a Commissioner to develop the language, arts and literature associated with the British tradition of ‘Ulster Scots/Ulster.

Irish language campaigners have accused the UK of “publicly reneging on a clear commitment made to advance legislation at Westminster by October 2021 and again by the end of Stormont’s term”.

Conchur O Muadaigh, spokesperson for An Dream Dearg, insisted that promises be kept.

“Our community was promised a new era of equality in the 1998 Good Friday Agreement,” he said.

“This ‘resolute action’ for the Irish language never materialized.

“Time and time again our rights have been denied, vetoed and obstructed by the DUP and others who have yet to accept Irish speakers as equal members of society.

“Today’s letter is a strong demonstration of community support for our campaign for language rights.

“People are tired of empty promises and false dawns.

“It is entirely reasonable that people expect governments to keep their word and meet the commitments, deadlines and obligations they have given.”

He added: “Our campaign calls time on the continued marginalization of our language and our community.

“The UK government must deliver on its own promises and commitments without further delay.

‘Not only are they co-guarantors of the Good Friday and St Andrews Agreement, they are also, alongside the Irish Government, co-authors of this Irish language legislation issued as a fundamental component of the new approach of the new decade.

“This issue remains an urgent litmus test for the UK government and our political institutions. The language rights initially promised in 2006 must finally be delivered, implemented and respected. 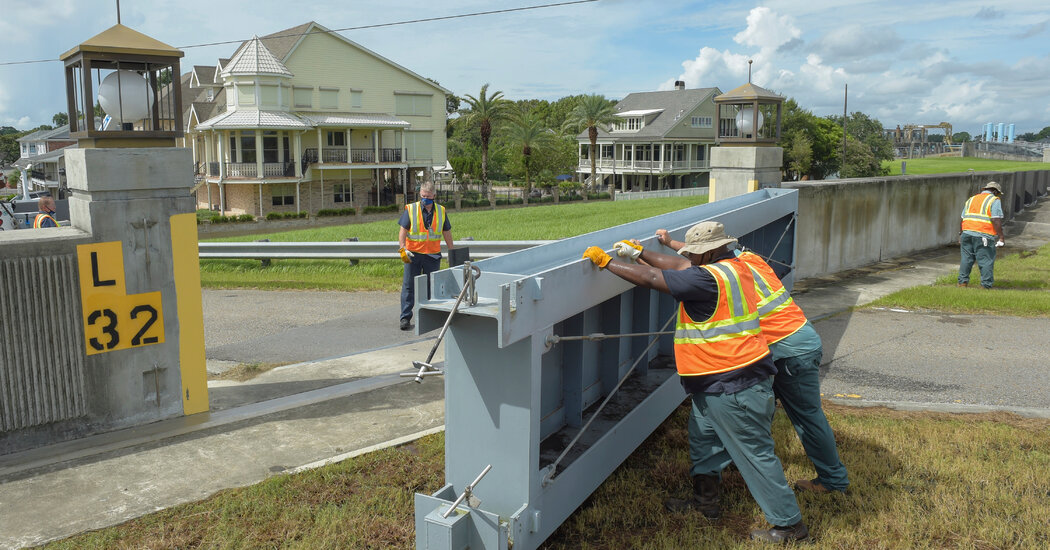 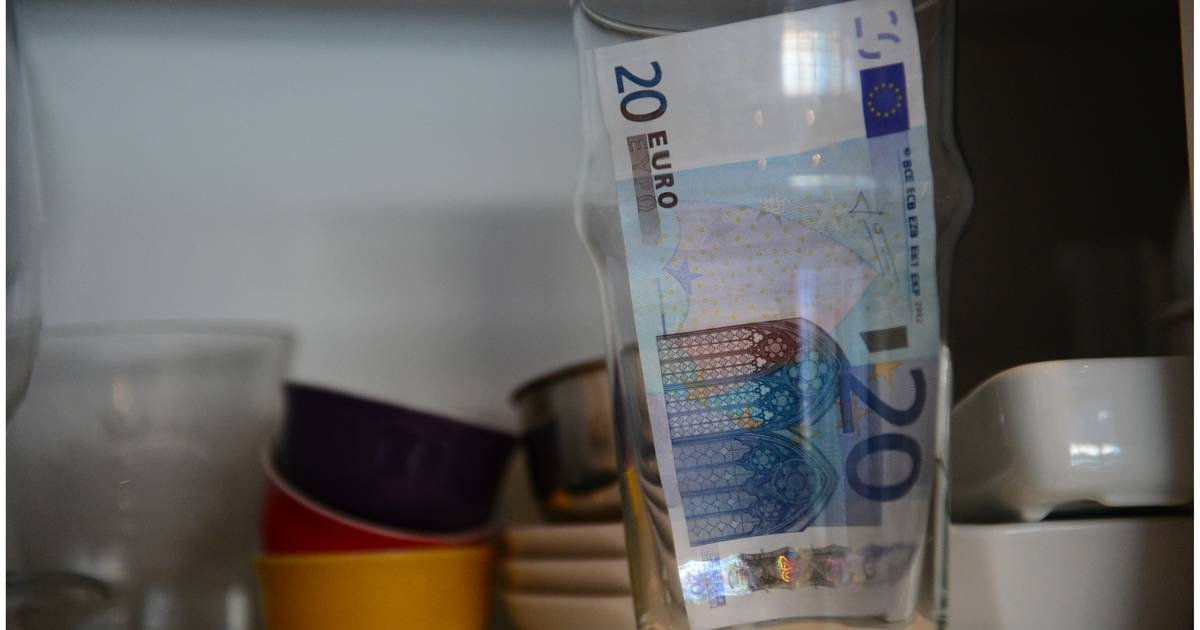 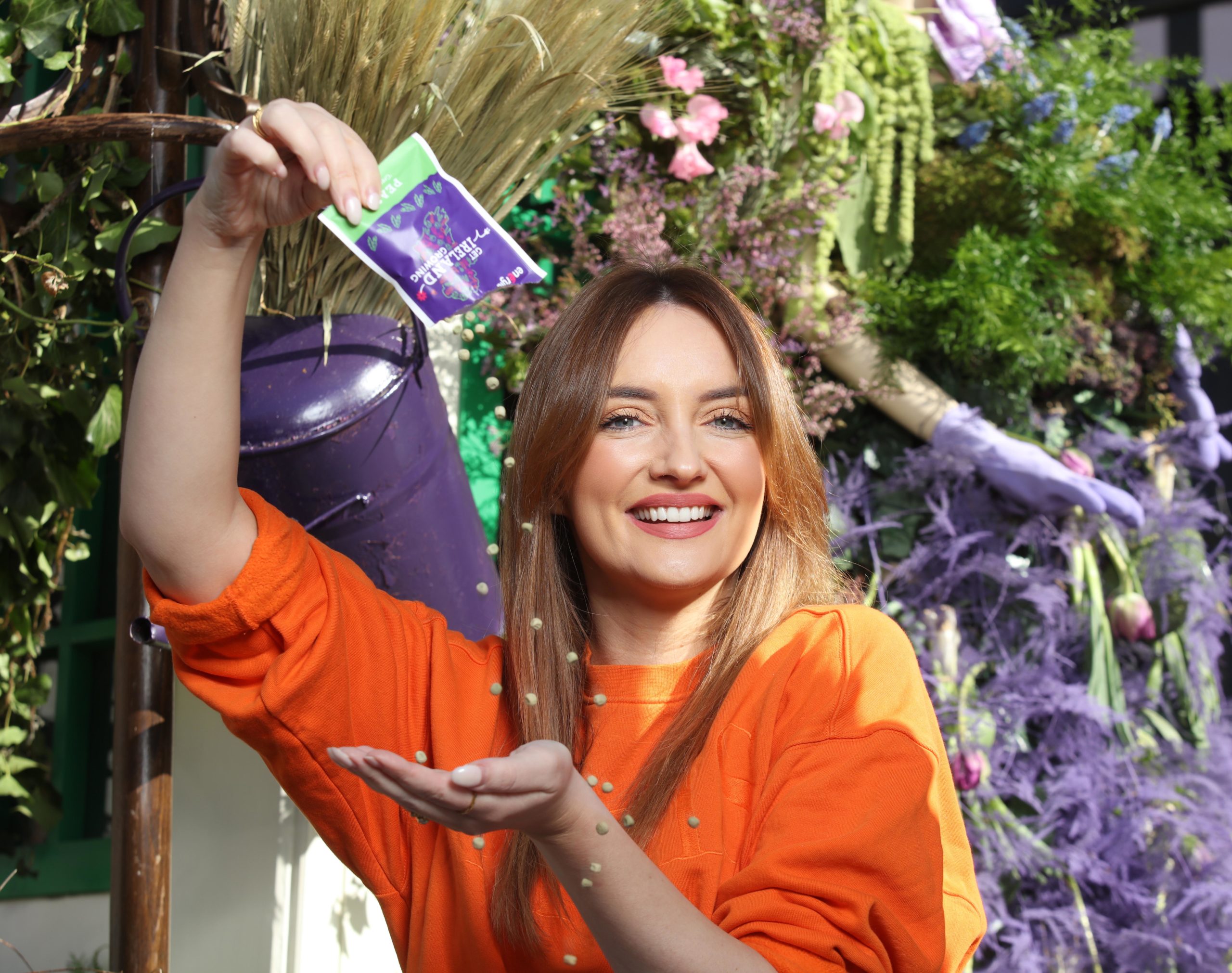